Book Coach AK To SPeak
The pages in my story include...

training for the Olympics

speaking around the world

being a father to Haiven!

‘I led an unorthodox life. From narrowly missing the 2008 Olympic Games, to working at top educational institutions such as Phillips Exeter Academy and The St. Paul’s School, to founding a fashion company, there is never a dull moment. And I wouldn’t have it any other way. I love the Freedom, Joy, Teamwork, Collaboration, Pressure, and even the Pain, it takes to get to fully experience all life has to offer.

I’ve founded several companies including Empower2Play, a sports diplomacy project working with the US Government and ELETE Styles, a made to measure clothing provider for athletes and working professionals. And I’m an international speaker and adviser to companies around the globe. But where I really feel at home is with my daughter, Haiven, in Boston. Personally I also enjoy rock climbing, standup comedy, and, you guessed it, traveling.’ 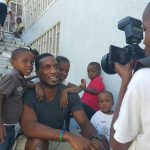 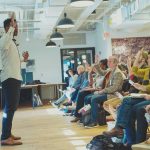 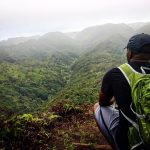 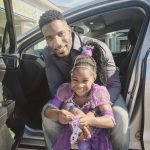 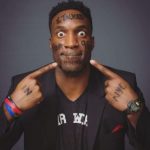 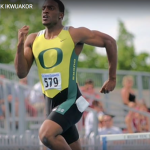 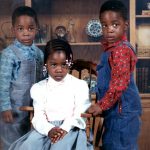 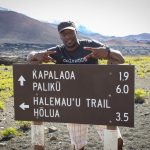 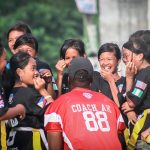 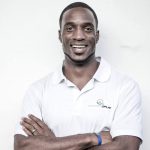 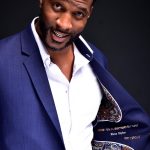 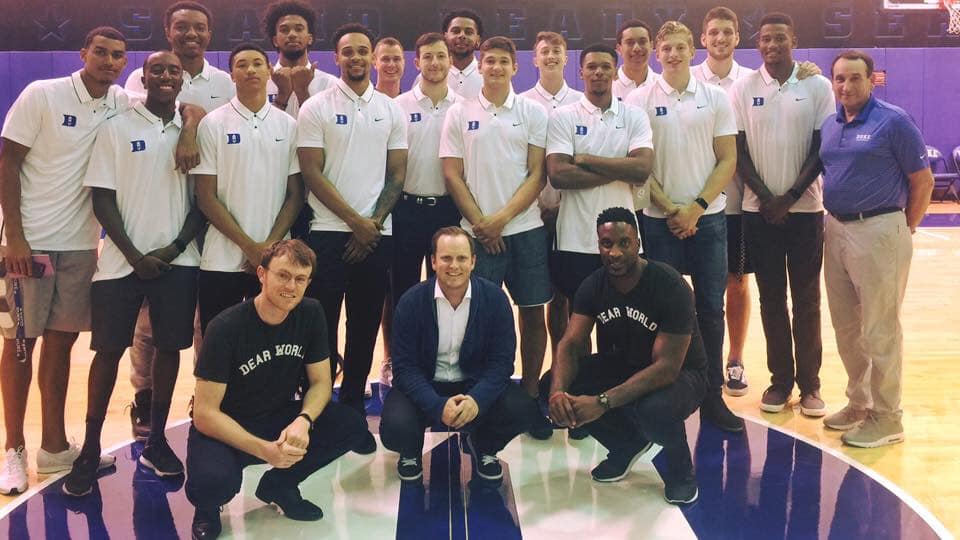 Home
About Me
My Work
Media
Speaking